What are street children?

Children in Nepal need to live on the street for a great variety of reasons. Many of them flee from the violence and abuse within their families that is often caused by alcohol. They may also get “disowned” if their parents separate or one parent dies and the remaining parent find a new partner. 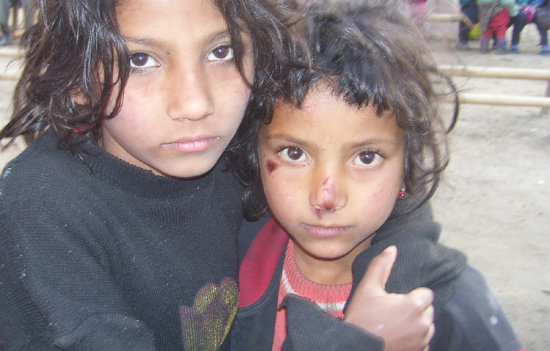 Again and again you get to see siblings or children that live on the street with their entire family. Other street children are complete orphans, and have nobody left to take care of them.

Once on the street there is not much hope left for the children to get back into a normal, regulated life. They lack any kind of personal resources to accomplish this and the state does little to support them.

To think about school attendance is impossible because of their situation. Therefore, future prospects without a good education are poor.

This hopelessness, and the fact, that the street children largely are confronted with violence, abuse great hunger, disease, and a lot of disregard, leads them towards a life of drug-taking.. Because they see this as the only available way to ease their “pain” at least temporarily, most street children start taking drugs early in life.

Besides alcohol and marijuana, glue is the most consumed drug. Glue is pretty cheap in Nepal, and legally available at nearly every street kiosk – and therefore, the “perfect” narcotic for the street children. Besides alleviating emotional distress through sniffing, the inhalation of  glue fumes quickly leads to an addiction and causes significant long-term damage to the brain, central nervous system, and various internal organs –up to the point of death.

Just like the need of the children for food and water, drug consumption needs to be financed in some way. Only a few street children have the luck of being able to earn some money through a small job like collecting trash. Most children are forced to beg, commit smaller property offenses, or prostitute themselves to attain money.

The begging might also be a substantial reason for why many of the street children live in the touristy developed areas like Kathmandu. It is only in these areas that the street children get a chance to encounter the rich tourists, who possibly sacrifice a little money to treat a child to some food.

Frequently it can be observed, that the homeless children congregate and live in small groups.. These small, partly hierarchically organized communities, offer at least some protection against assault and provide a little feeling of security. 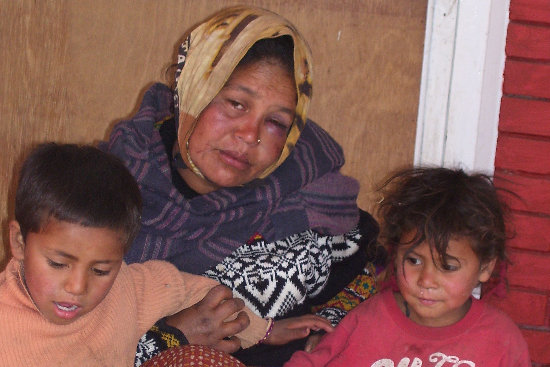 Due to minimal health care, drug consumption, abysmal hygienic conditions under which the street children live, and the hopelessness, many of them become seriously ill and die very early.

The only chance to free themselves from this plight (which is not of their own choosing) is to be assisted by an aid project, to enter a detoxification program, to get medical aid, and to attend school.